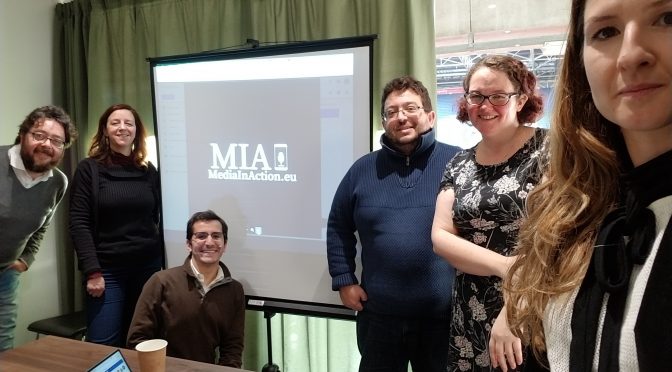 Disculpa, pero esta entrada está disponible sólo en Inglés Estadounidense. For the sake of viewer convenience, the content is shown below in the alternative language. You may click the link to switch the active language.

The Media in Action consortium met in Cardiff’s Principality Stadium at the end of January for our project kick off meeting. There was an air of excitement and a keenness to hit the ground running in this one year pilot project co-funded by DG Connect. Work has already started identifying existing good practices and competency frameworks key to making the project a success. We hope that our good vibes have a positive effect on the teams due to play in the Six Nations Rugby tournament over the coming weeks, although being a European project we couldn’t quite decide who to support when Wales isn’t playing! END_OF_DOCUMENT_TOKEN_TO_BE_REPLACED

(English) SMaRT-EU  Intergenerational resources and training in how to read, navigate and use digital and social media. 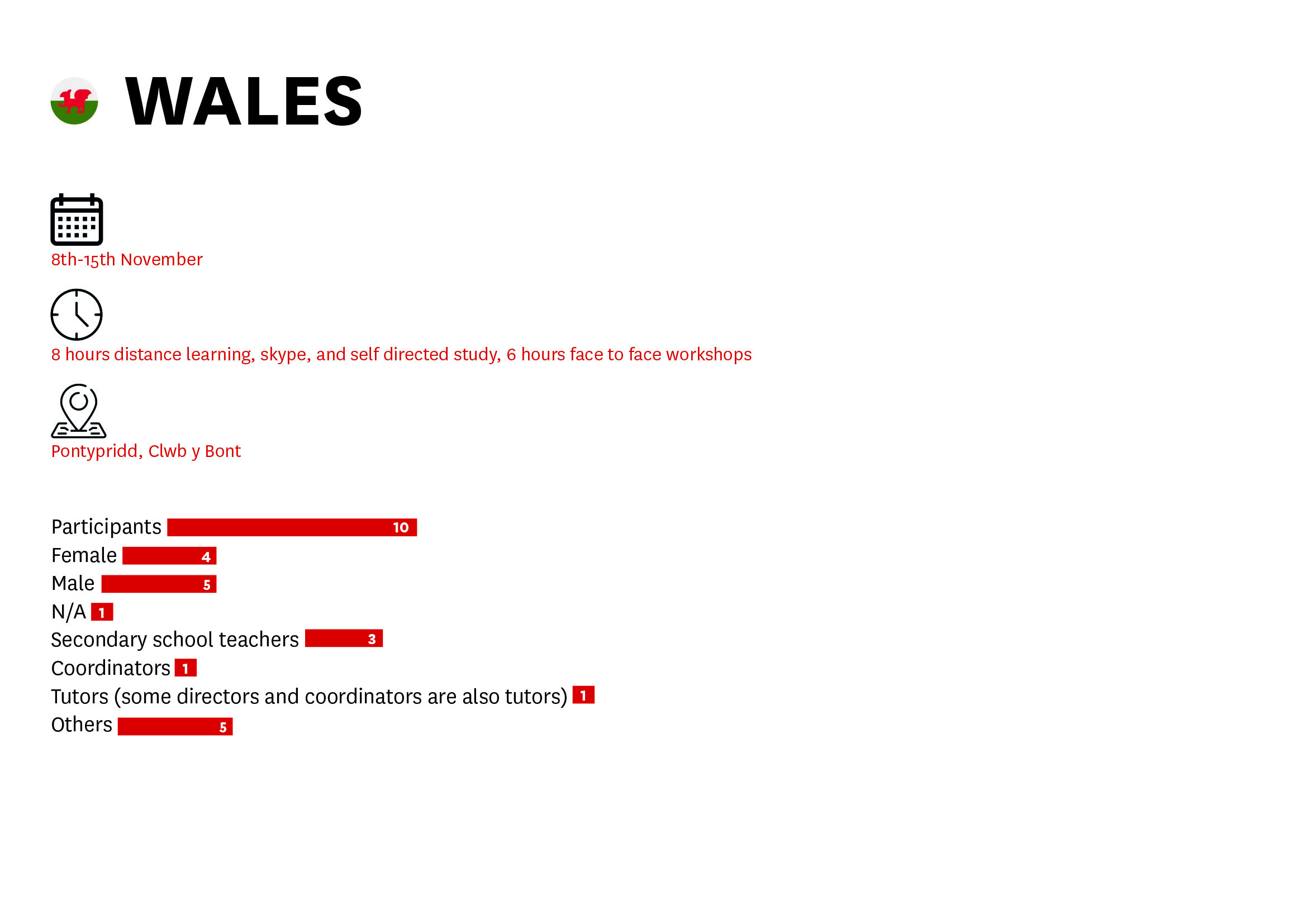 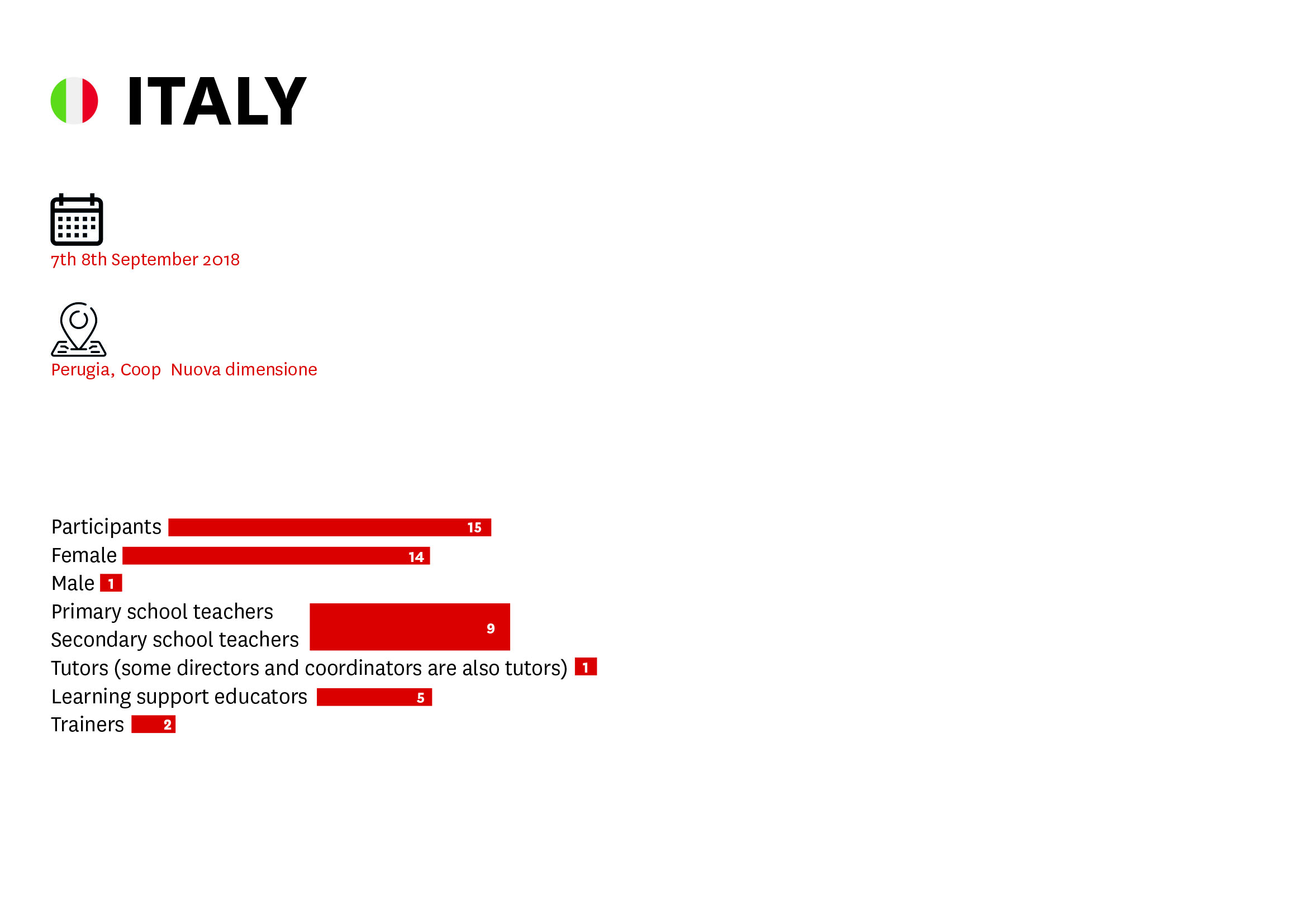 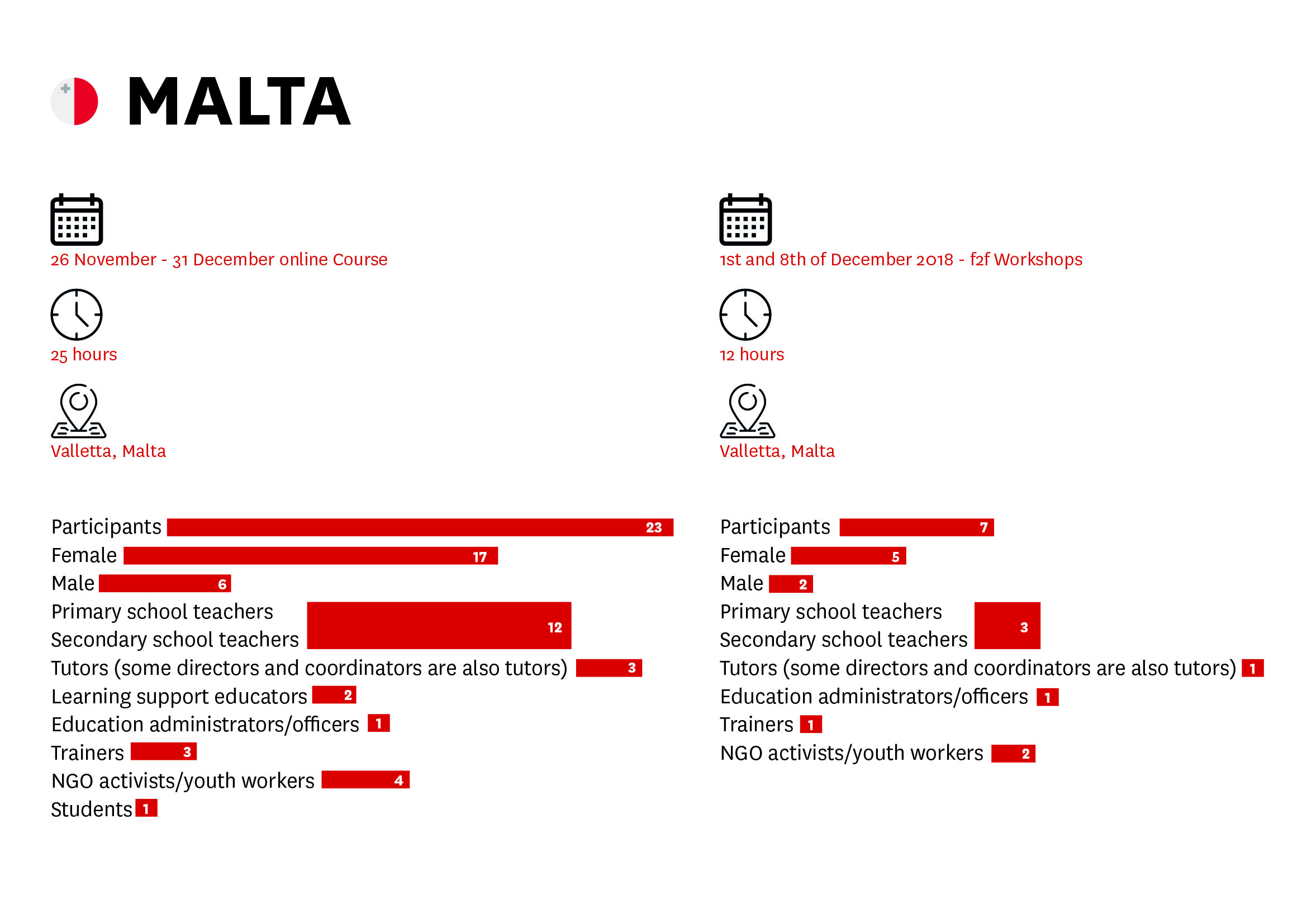 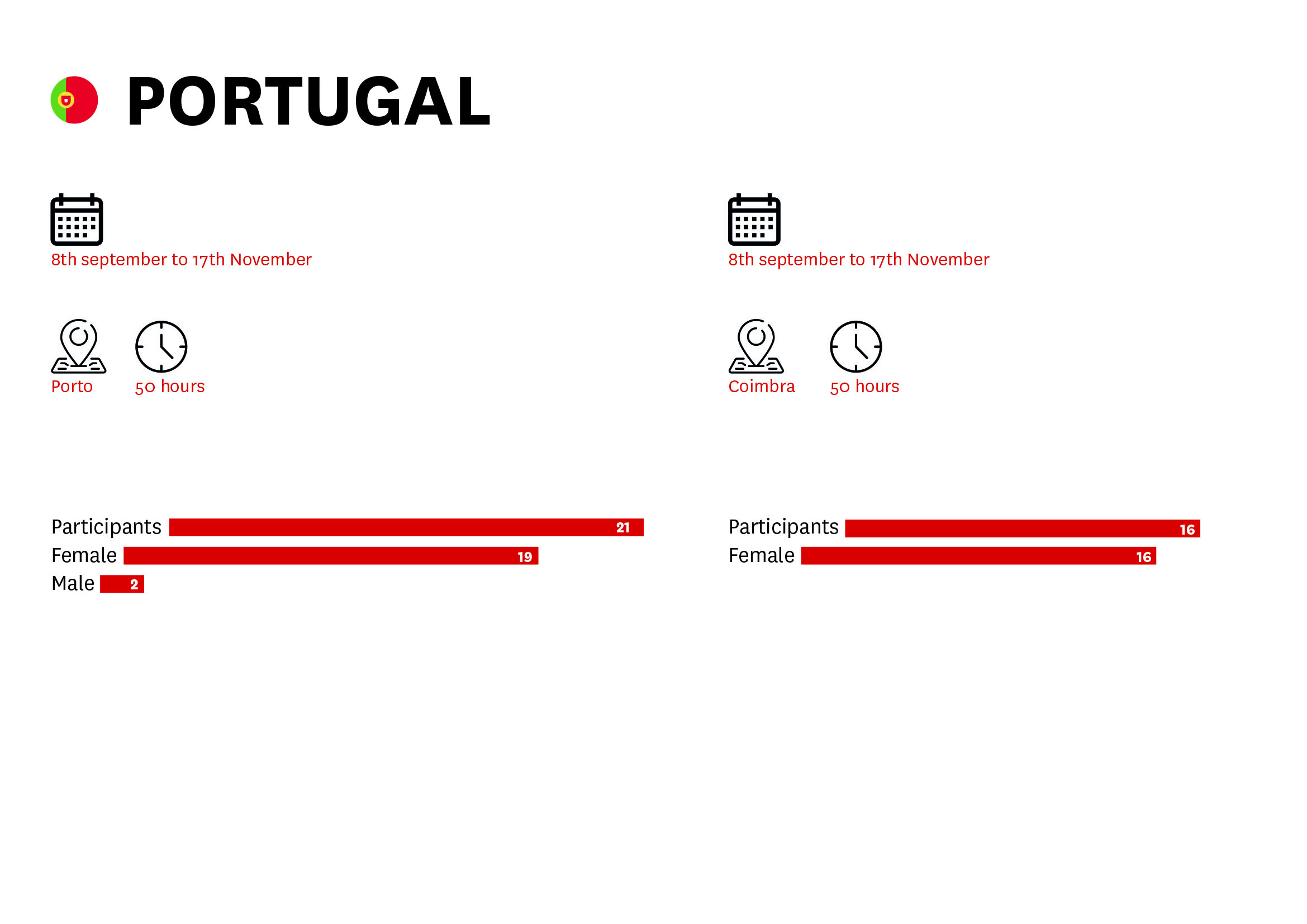 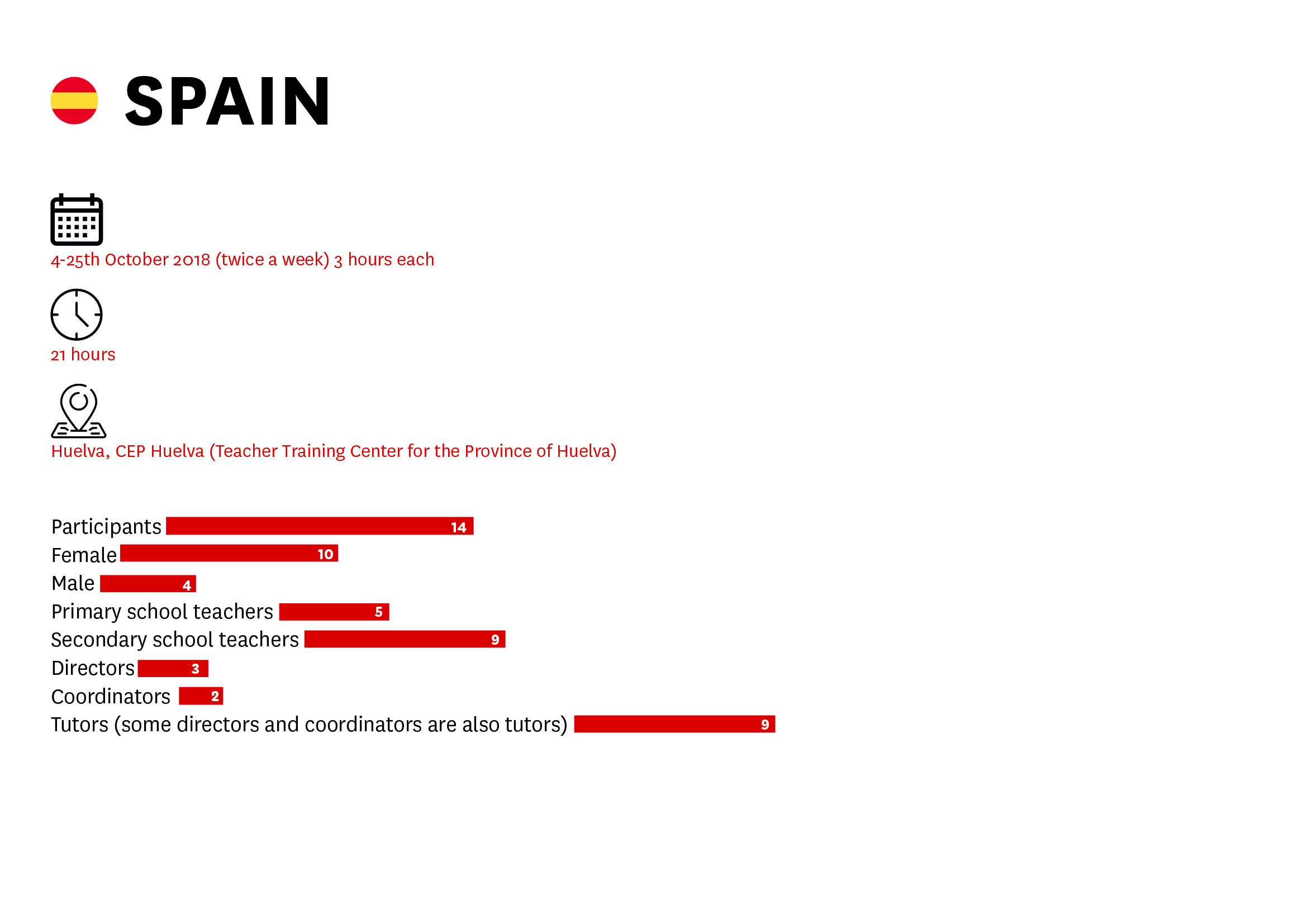